A record-breaking number of teams will be advancing to their respective playoff opportunities across the country in the coming days. Teams are heading to Tennessee, California and Texas to represent the club in the USYS Regionals, ECNL | MLS NEXT Boys / Girls Academy League national playoffs.

"Our players have spent the season competing against tough competition from North and South Texas in the Frontier Development League, improving week after week," said Stuart Taylor, Head Coach, GA2 09 North / Dash Woodlands 06 PA. "I am proud of how far the girls have come this season and earning the opportunity to play in Tennessee at the USYS Southern Regionals is a great accomplishment. Thank you to South Texas Youth Soccer Association who hosted a fantastic event in Round Rock for the State Finals."

“Congratulations to this group of girls for winning State Cup. They have been part of the process since the Youth Academy and trusted the club to get them to the next level," said Mikey Olabarrieta, Beaumont Girls Director. "The team is a hard working and coachable group that represent unity and family. I’m very proud of this group who will now represent a whole state in regionals and I look forward to seeing how they compete against other state champions.”

The Elite Program teams continue to dominate, competing against the best in the country with outstanding results.  The challenging training environment, game schedule and overall player developmental pathway is very much connected with an unmatchable number of college scholarships awarded to our players.

"I am extremely proud of the teams advancing to the playoffs and being highly competitive throughout the year in their respective national leagues," said Dave Dengerink, Academy Director.  "The club has a responsibility to provide opportunities for our players to compete at the highest levels across the country and be recruited by the top schools in the nation.  We have continued to do that with outstanding results." 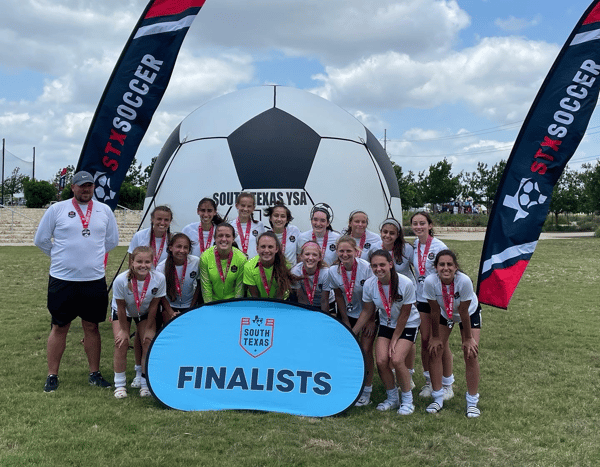 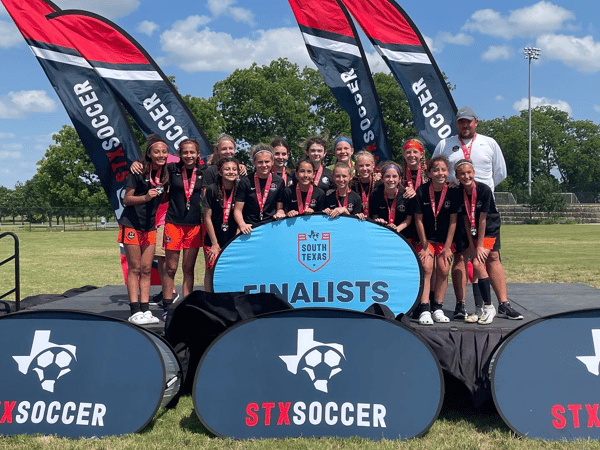 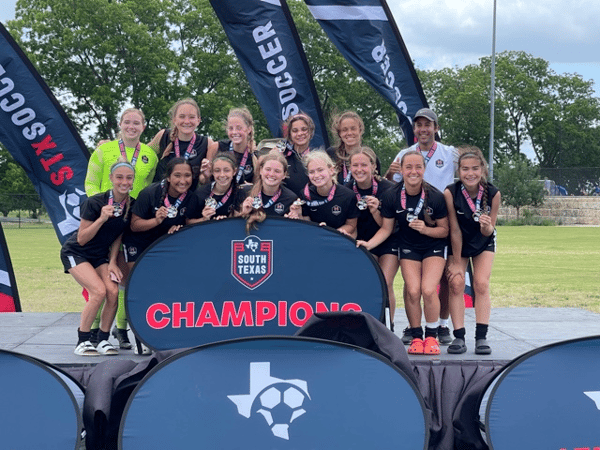 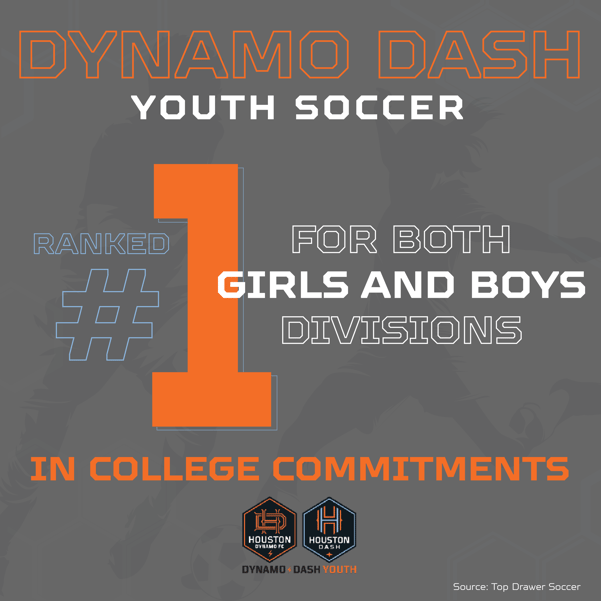