THE WOODLANDS, Texas – Bear Branch Park is somewhat of a construction zone right now, but parts of the park are still open.

The main goal is to have a brand new recreational pool up and running by June 2, the official launch of swimming season in The Woodlands.

"It will be a completely different type of pool," said Chris Nunes, director of Parks and Recreation at The Woodlands Township. "Before, we had more of a lap/lane pool. This will be more recreational with some newer features residents see at other parks in The Woodlands. It will have a zero-depth entry, four lap lanes, a water feature in the middle … we're retaining the whale slide and adding another slide. We're creating a shelf that's six to eight inches deep so you can put your lounge chairs right in the water, and is also a great teaching area for parents with little kids."

This is phase one of a five-phase master plan for Bear Branch park, which opened in 1992 with a swimming pool, teen center, tennis courts and parking. By 2008, it grew to include a playground, dog park, inline-skating rink, skate park, basketball courts, a pavilion, restrooms and concessions.

In the spring of 2016, after a flooding event resulted in a higher water table, the pool "popped" out of it's shell, Nunes said. It has been closed ever since.

An insurance settlement plus significant growth in The Woodlands led to the Township reassessing the best way to not only replace the pool, but improve all amenities at Bear Branch Park.

The resulting master plan addresses primary elements of the park to the tune of $27 million, but only phases one and three are on the books for 2018: the new recreational pool and renovated bath house, and expanded parking with improved entrance to the park.

"We will work towards completion of the master plan as funding becomes available from the Township Board of Directors," Nunes said.

Phase two is for recreational amenities, such as covering the outdoor basketball court, adding two tennis courts, enhancements to the dog park, adding picnic shelters and renovating/expanding the playground.

Phase four is the addition of a 50-meter competitive aquatics facility, for which the Township is seeking partnerships from the local swimming community.

Phase five is the expansion and enhancement of the recreation center.

By the numbers (estimates)

"This is not an 'overnight, do everything in one phase' type of project," Nunes said. "We want to make sure some amenities of the the park remain open throughout construction – right now, the dog park is open, the skate park is open, the barrier-free playground is open, and there are still ongoing events at the recreation center." 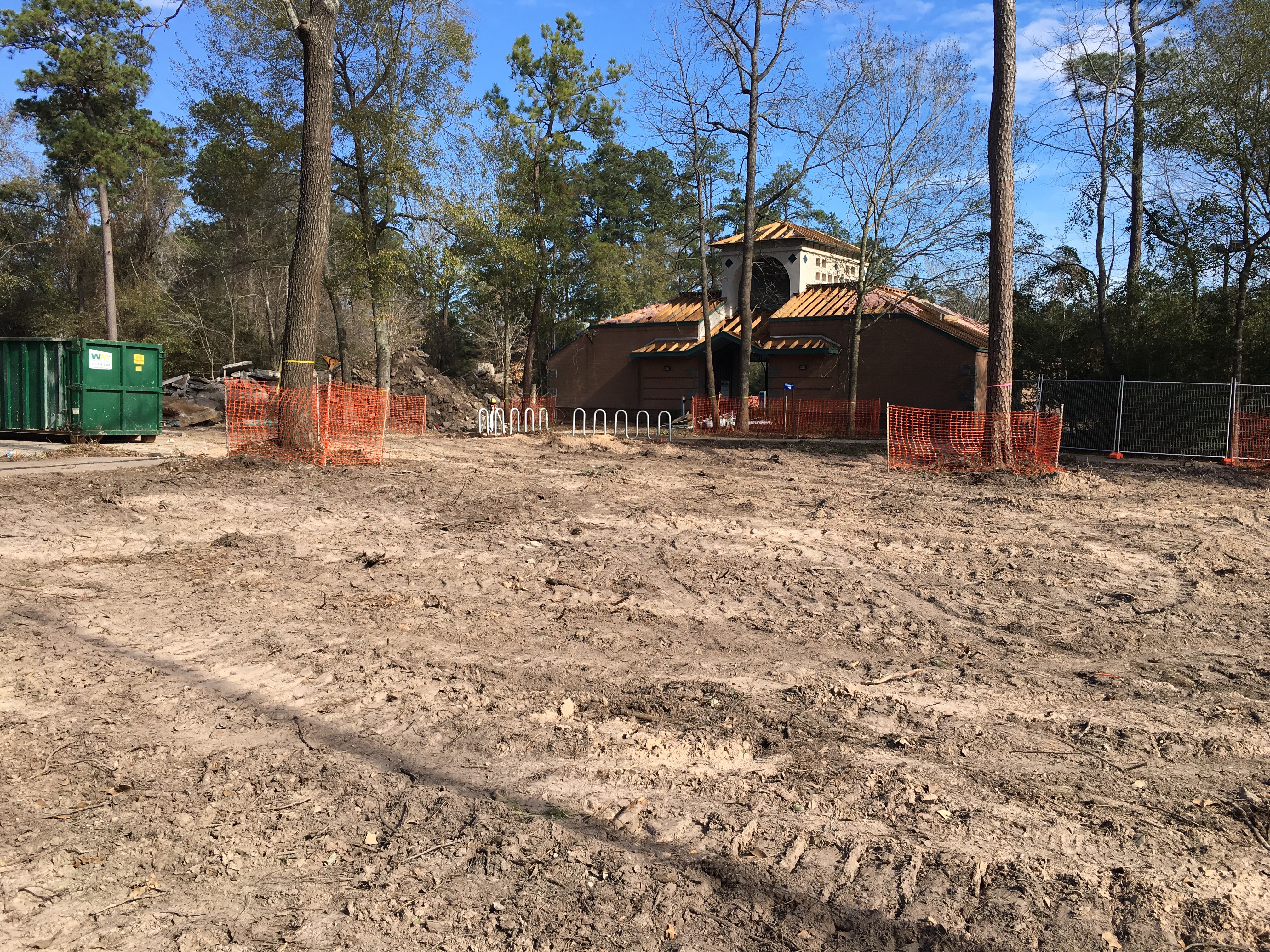 Meeting the recreational needs of a community that thrives on an active lifestyle while preserving the beauty of The Woodlands is sometimes a challenge – something Nunes and his team keep in mind.

"We just saved a 50-foot Magnolia tree that was ready to be cleared out at Bear Branch because of where parking needs to be, so we transplanted the tree," Nunes said. "It's in the nursery right now, and well move it to another park in about a year. We also have a Crepe Myrtle tree with a trunk that is probably 40-50 inches."

Nunes said the trees will likely be moved to the Gosling Sports Fields, where a large strip of land between Fields 1 and 2 would be the perfect location for a "specimen row."

"As we find these trees in our community, if they're slated for removal, and if we are able to transplant them, we will protect these resources," Nunes said. "At the end of the day, one of the features the community loves about The Woodlands are the trees." 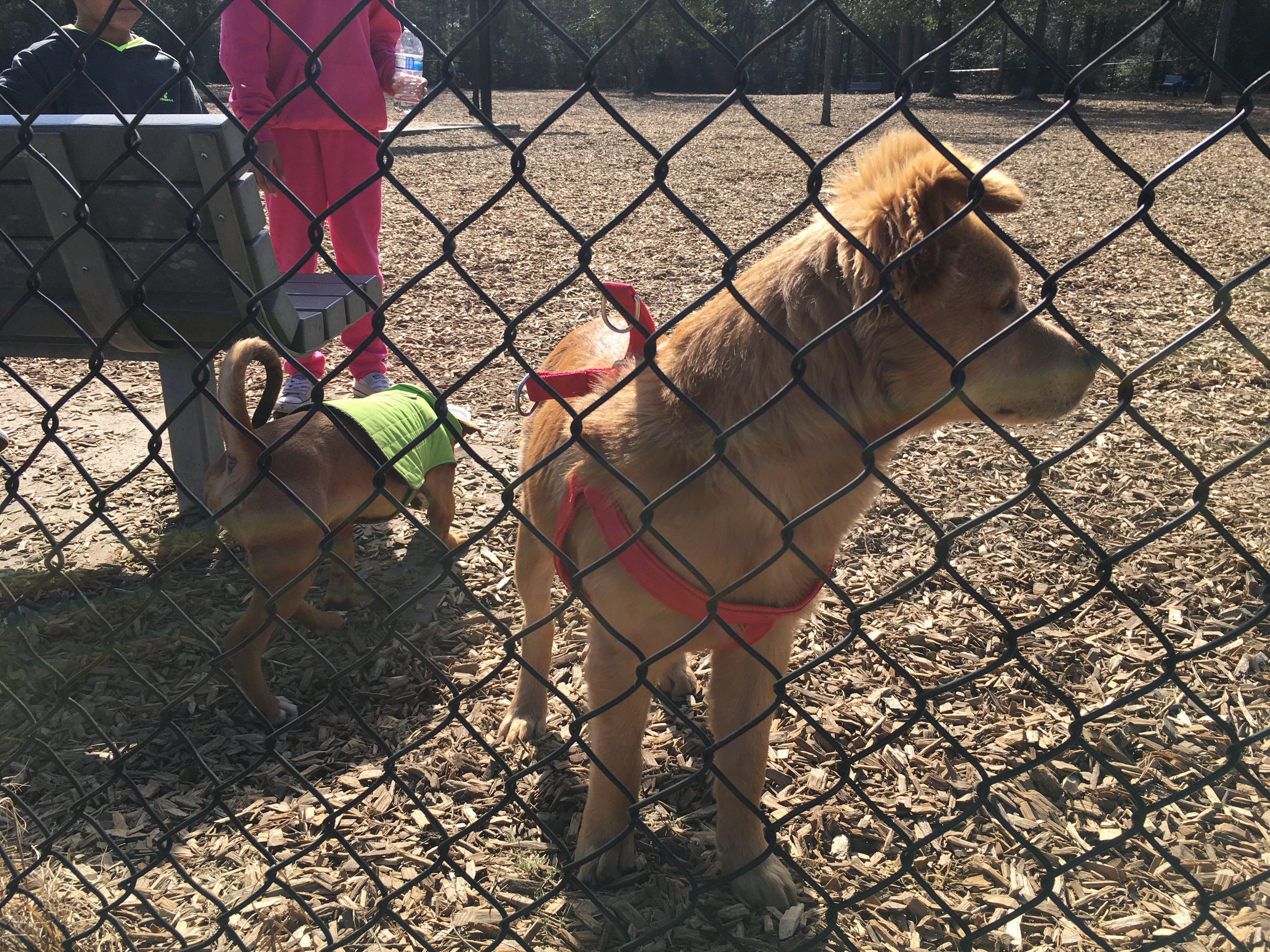 The Woodlands Township encourages safety around playgrounds and play equipment

The Woodlands Township spraygrounds are now open for the season

The Woodlands Township to hold Board of Directors Meeting on August 18, 2022