THE WOODLANDS, Texas -- On Friday, October 6, the Oak Ridge War Eagles football team took on the Montgomery Bears and came away with a 24-21 victory on their homecoming game night.

Reinard Britz was the player of the game with about 200 total yards and two touchdown passes in the game.

Next week on Oct. 13th The War Eagles take on College Park at Woodforest at 7:30 pm 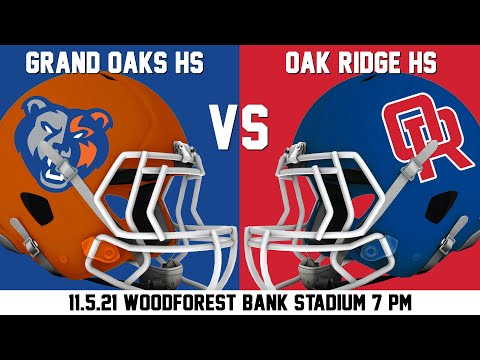