Families from all over Montgomery and North Harris County gathered at Woodforest Stadium to cheer on young, aspiring football players and cheerleaders. The 2017 South County Football League (SCFL) has been around for over 30 years and still holds their annual Super Bowl for junior and senior leagues to compete in. With 515 kids on 30 teams, the crowd buckled down for the face-off between the Dolphins and Eagles. Both teams in the junior division stand undefeated.

?With only nine minute quarters, it’s an exciting start as number five, Liam McCarthy scores the first touchdown of the game for the Dolphins as well as the extra field goal points. Strong start to the undefeated Dolphins as they leave the score 9-0.

It is obvious that Eagles coach, Jay Mickens made adjustments during halftime, but the Dolphins can’t seem to keep their offense. The Dolphins score a touchdown by number one, Jason Thompson with only 33 seconds left in the game. Refs on the field make the crowd furious as they call the catch caught by X Jr. as going off-side. The end of the junior games resulted to be 20-15 with the Eagles winning their first SCFL Super Bowl. 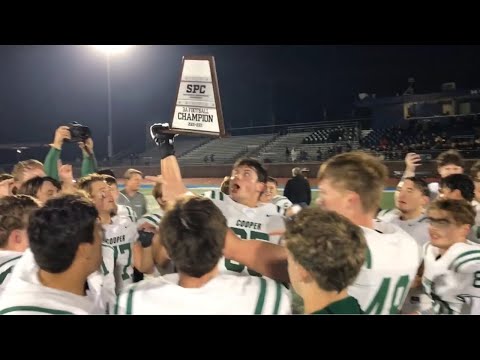