Video of 15 Hope Valley Place, The Woodlands by Mike Seder

Nobody Knows The Woodlands Market Like The Mike Seder Group!

Get to know Mike:

Mike Seder lived in Chile, South America where he became fluent in Spanish, and later relocated with his family to Pittsburgh. His experience in The Woodlands market began when he moved here nearly 30 years ago after receiving a job as a sales agent for Ryland Homes. He was so successful in this field that he was quickly promoted to a management position. Shortly after, he was hired at LifeForms Homes, where he helped design and build local neighborhoods and floor plans for new homes. This gives him a unique insight into the market as he helped create many of the homes and neighborhoods in this area! 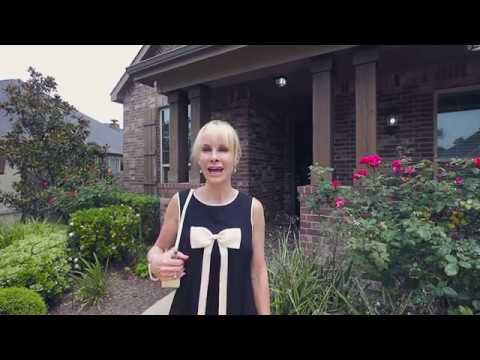 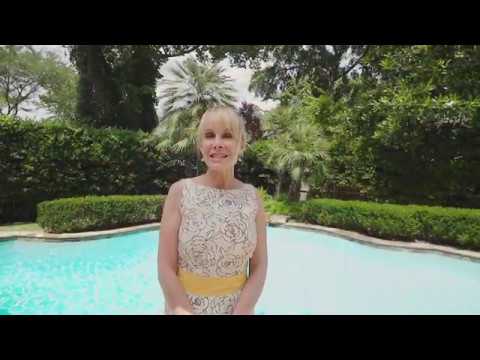 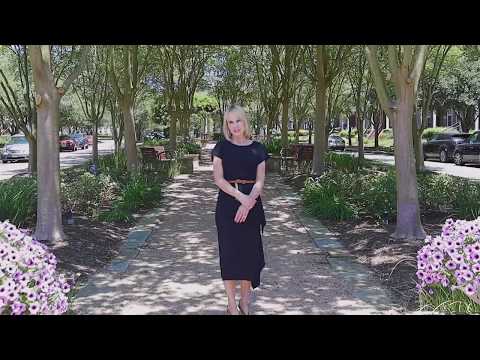 Spotlight Home of The Week - 3 Islewood Boulevard, The Woodlands 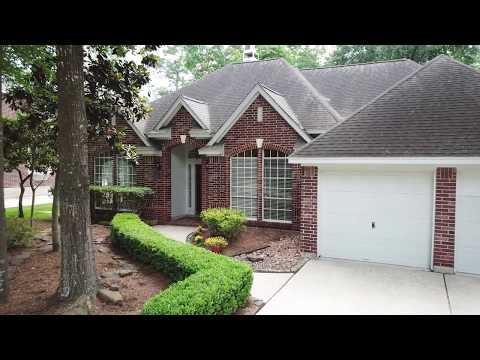 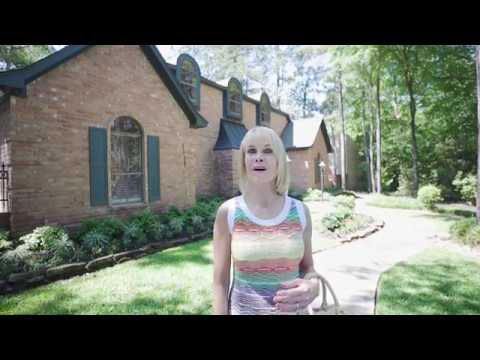 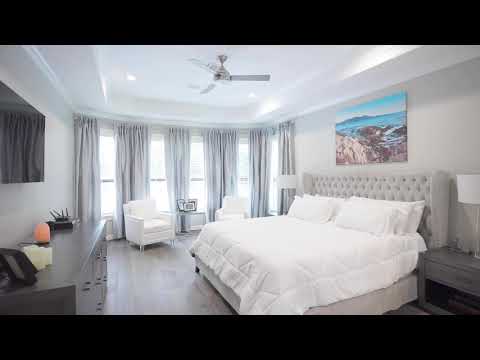 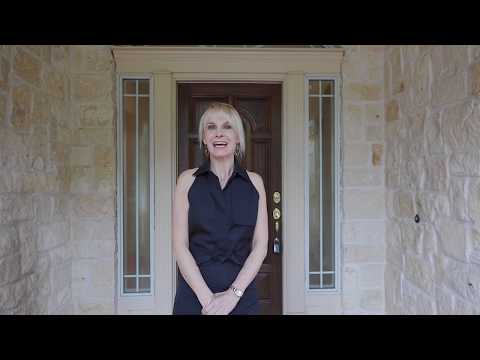 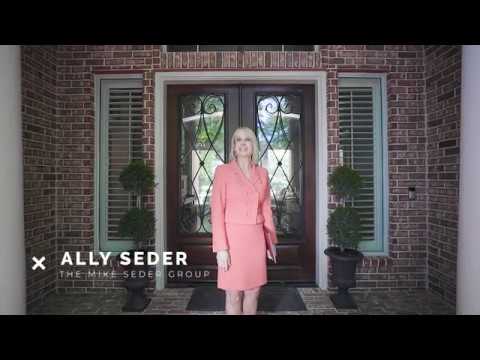 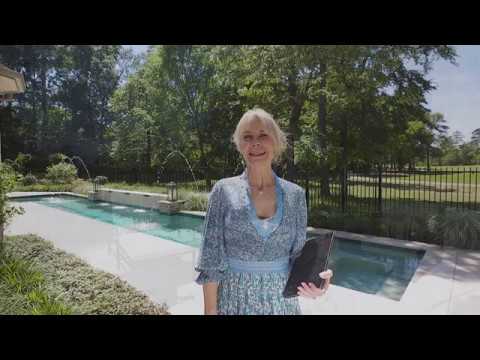 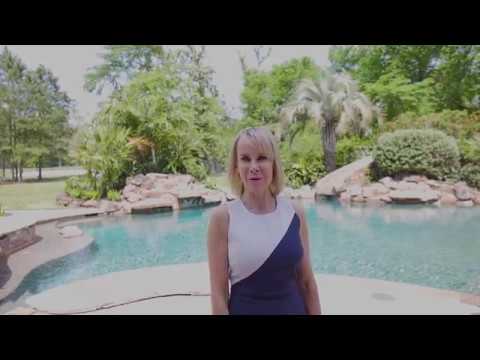 Home of The Week: 10 N Player Manor Circle, The Woodlands 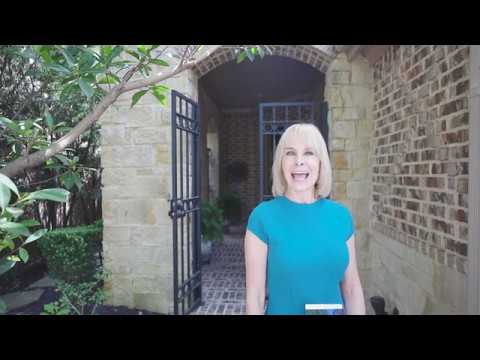 Home of The Week: 7 Wood Manor - The Woodlands 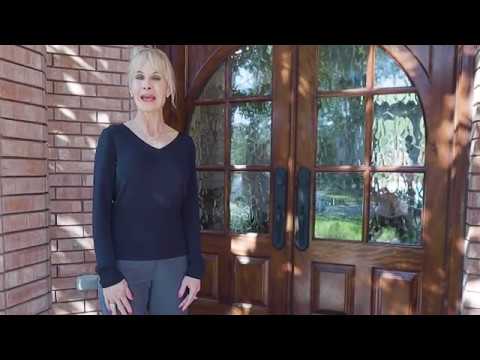 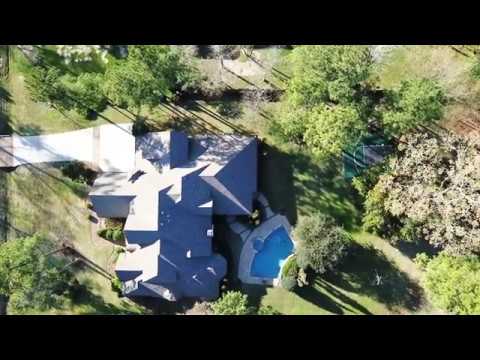 Spotlight Home of The Week - 3 Islewood Boulevard, The Woodlands

Between the Trees Business Talk - 014

Back To Top
Channels
Also On Woodlands Online
Services
Connect With Us
Advertiser's Showcase © 1996-2020 Digital Texas All Rights Reserved. The Woodlands Tx